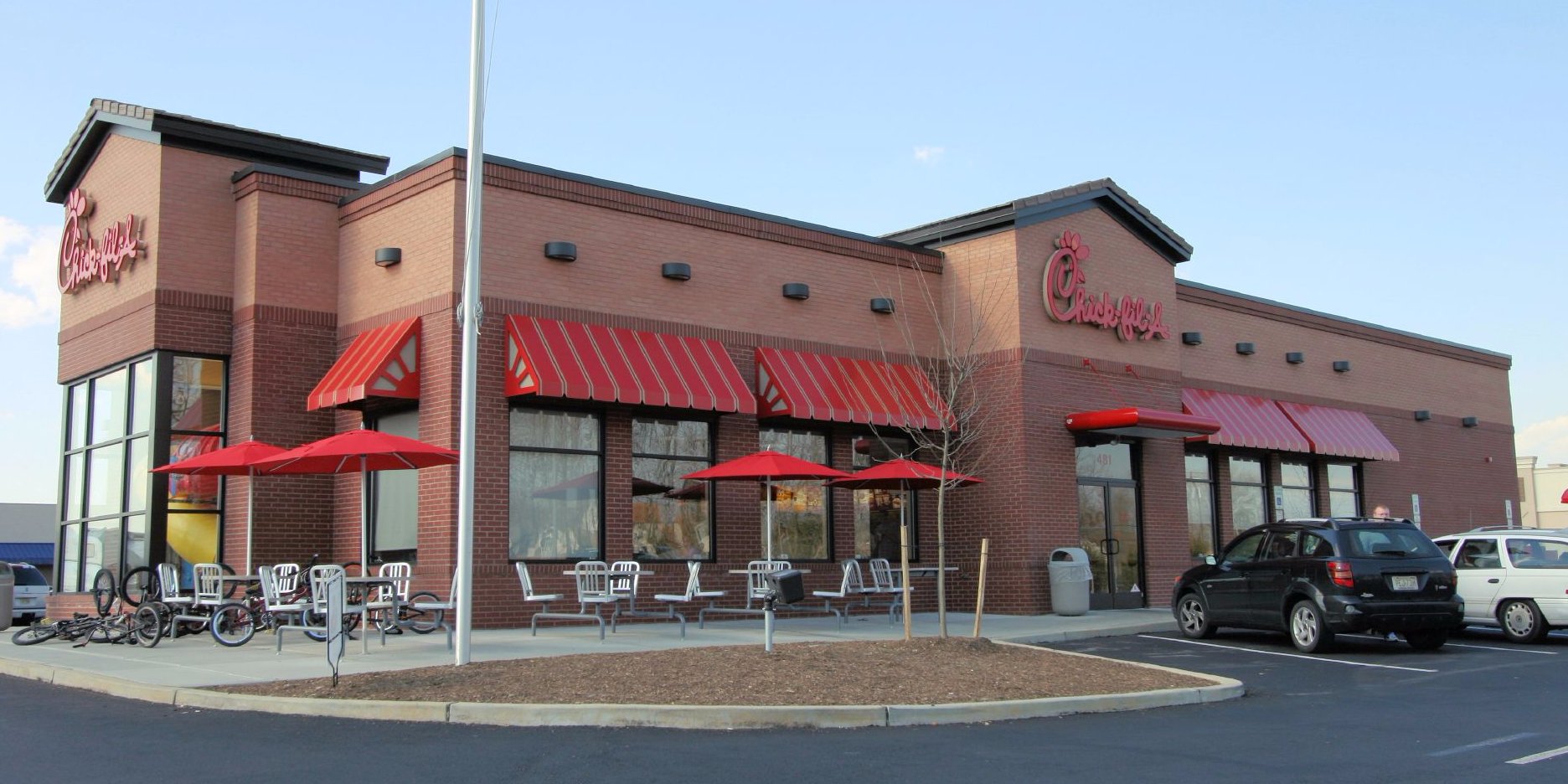 For the Grand opening of Chick-fil-A’s newest Boston location they will give you a chance to win free meals for a year. Chick-fil-A is an American fast food restaurant chain headquartered in the Atlanta district of College Park, Georgia, specializing in chicken sandwiches making a name in Massachusetts. In October 2015, the company opened a three-story 5,000-square-foot restaurant in Manhattan. They are expanding globally and have almost 2’000 locations to date. Chick-fil-A restaurants are closed for business on Sunday as well as Thanksgiving and Christmas. The company’s culture is influenced by its founder, Truett Cathy’s, Southern Baptist beliefs. The company’s trademarked slogan, “We Didn’t Invent the Chicken, Just the Chicken Sandwich”. A bold claim but lets put it to the test