Dutch Rebelle’s Kickstarter does it! 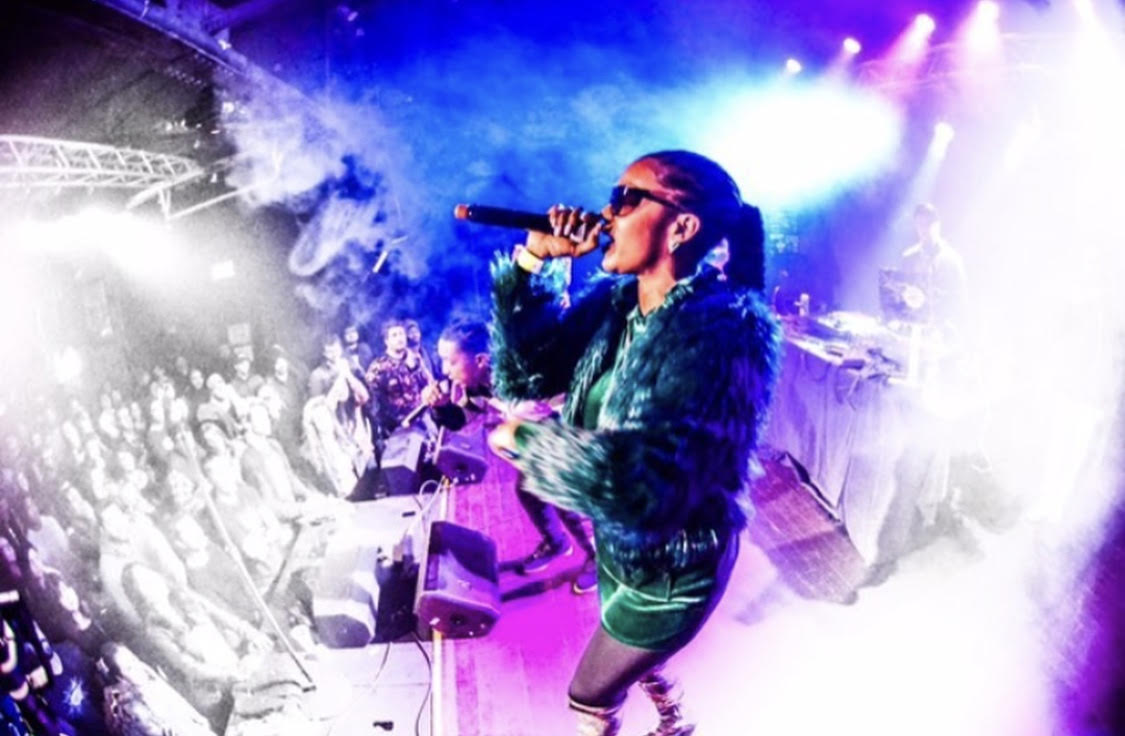 She is a Haitian Boston bred rap artist helping push the culture forward. After kicking off her kickstarter campaign titled “The Bang Bang Experience” Dutch Rebelle has surpassed her goal of $15,000 which will go towards quality production. In preparation for the campaign she released a collection of songs called “No Stems” that she wanted to share with her supporters. It is becoming clearer then ever that Massachusetts hip hop has next if not now. On December 7th you can catch her live

In her own words “To all my Black Roses in this Jungle, this project represents raw and unapologetic vibes. No Stems attached.I am SO HONORED AND HYPE to announces that thanks to 198 amazing backers and dozens more who shared this campaign and followed it like it was their own… we EXCEEDED OUR GOAL!!! 102% FUNDED!!

It was risky but worth every moment!

A million thanks to my fellow artists, event promoters and music lovers that supported this vision from the launch on October 26th as well as everyone who let me stalk their LIFE for 3 weeks … 2018 is looking LIT!!!!”