“Maybe I am getting old” 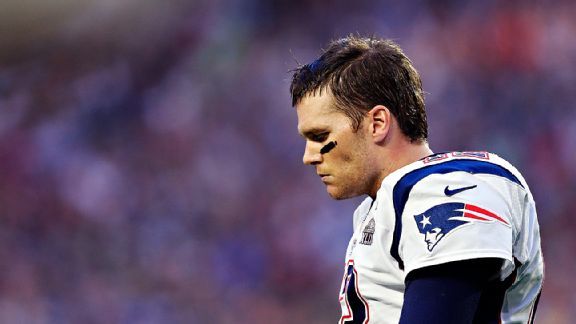 The man himself loses the first game of the season. So much for a team as good as the team from the Patriots undefeated season (ended in the Super Bowl) like some thought. Maybe Tom Brady is getting old. It’s like he coluldnt stay sharp past the half

All the talk this summer was about how fast the Patriots had gotten with their offseason acquisitions.In the season opener they found out the Chiefs have some serious speed, too.

Mike Gillislee has a productive Patriots debut as his first regular-season carry as a Patriot produced the same result as his first preseason rush. A touchdown!
The Patriots will be fine, but it might take a while to get there

Belief that talk of a 16-0 season wasn’t absurd is absurd. Even the best teams can’t plan for attrition.

Bill Belichick hammered the point all offseason: Nothing the Patriots accomplished last season was worth a lick in 2017.

The Chiefs drove that point home last night, as they thoroughly humbled the reigning champions by a 42-27 count in the regular season opener.

The pregame banner unveiling and Super Bowl LI celebration faded more quickly than the Pats’ early 10-point lead. Maybe they do the opposite of how they did with a perfect season but a lost SuperBowl. We still smell another ring. We know Tom Brady still has what it takes. As he showed us against New Orleans with all types of touchdown assist. Nice!